Organization of football tournaments for children and teenagers based on an innovative formula and unique quality.

Adidas FOOTBALL CHALLENGE 2010 was the first edition of the national tournament for children and teenagers between 9 and 14 years old. It was organized in an innovative formula consisting of competition on the pitch as well as additionally scored, individual events in adidas Fun Park zone. Over 3 000 young players took part in three qualifiers and the national final. The tournament was widely reported in the media – over 300 news stories in electronic media, online and in the press. There were three official partners of the Adidas FOOTBALL CHALLENGE: EA Sports – a manufacturer of FIFA 2010, Coty – Adidas cosmetics manufacturer and Polsat Soccer Skills – organizer of individual football trainings.

The agency created the formula of the project, prepared and organized the tournament and conducted comprehensive Public and Media Relations activities. 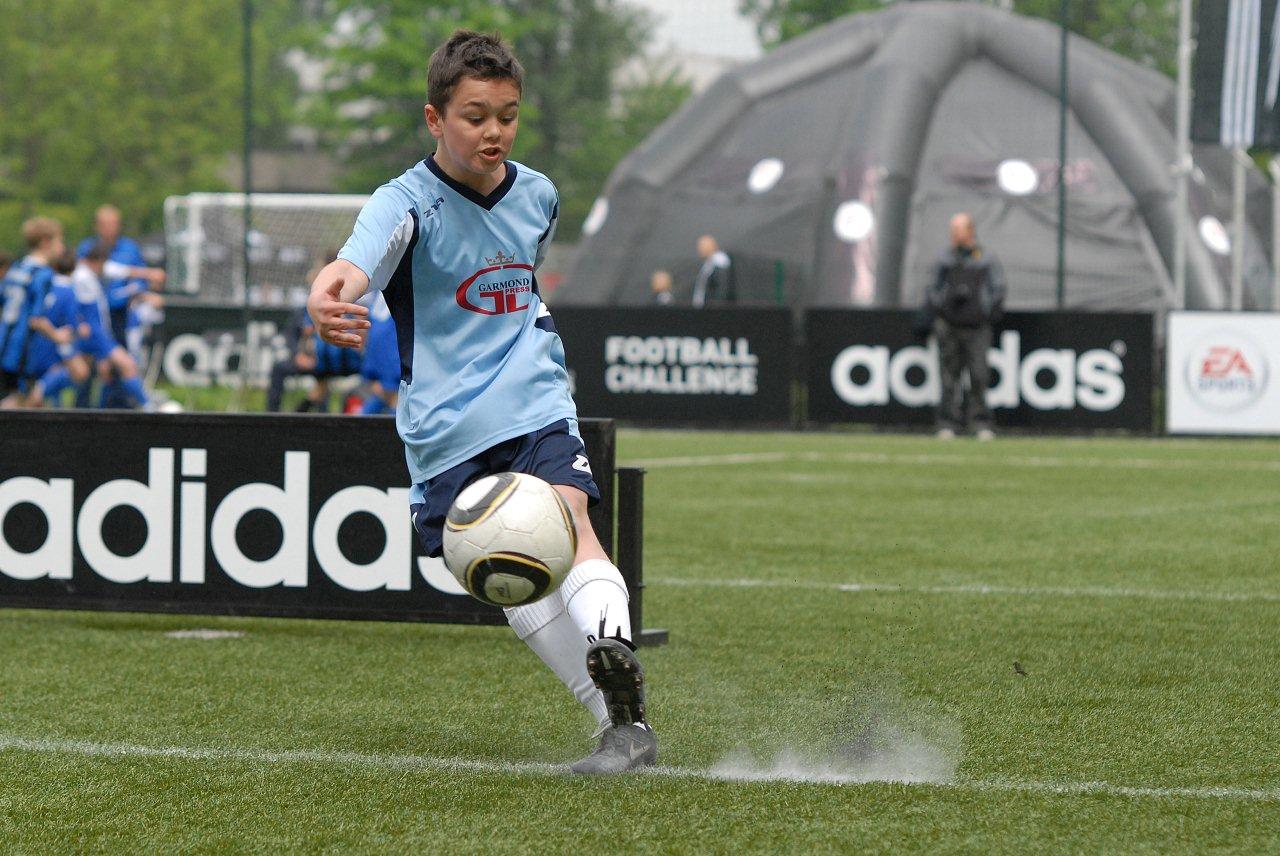 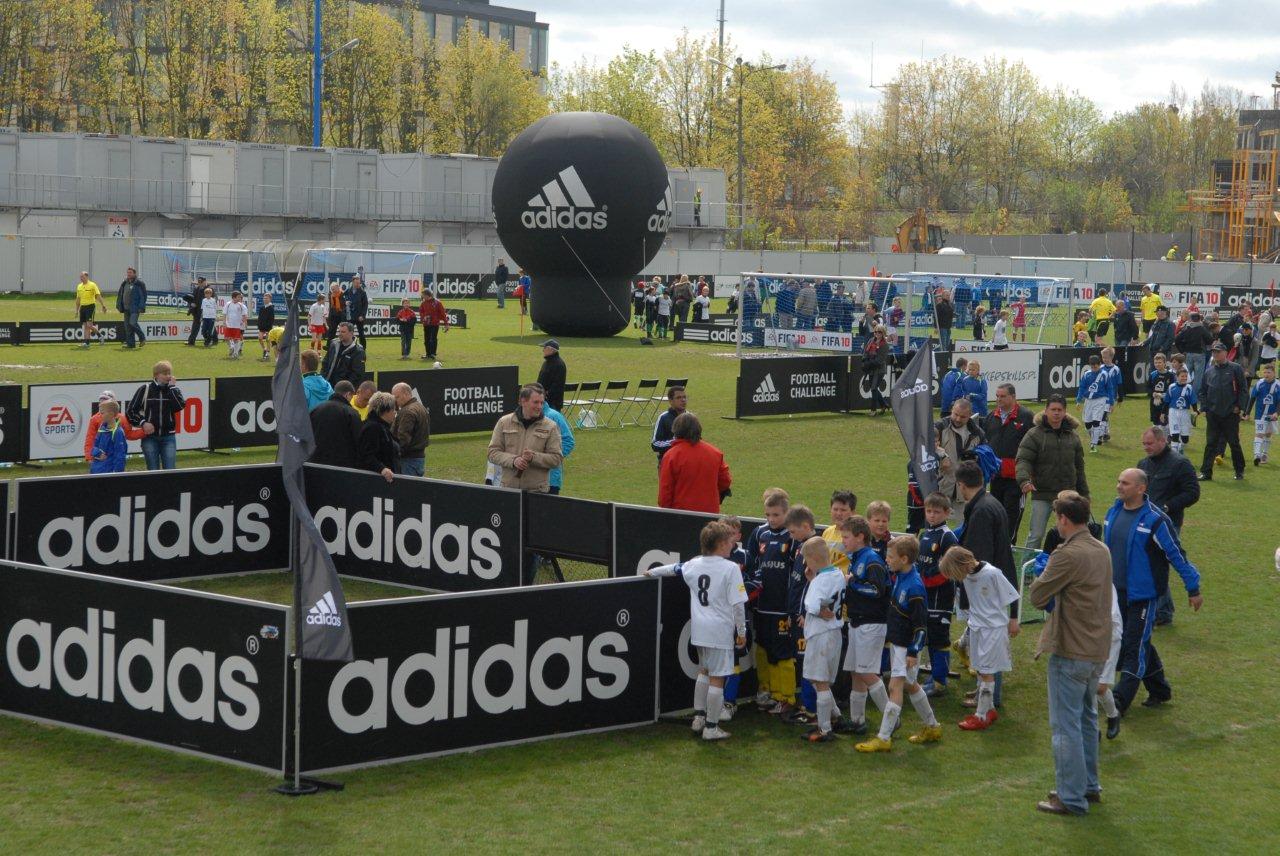 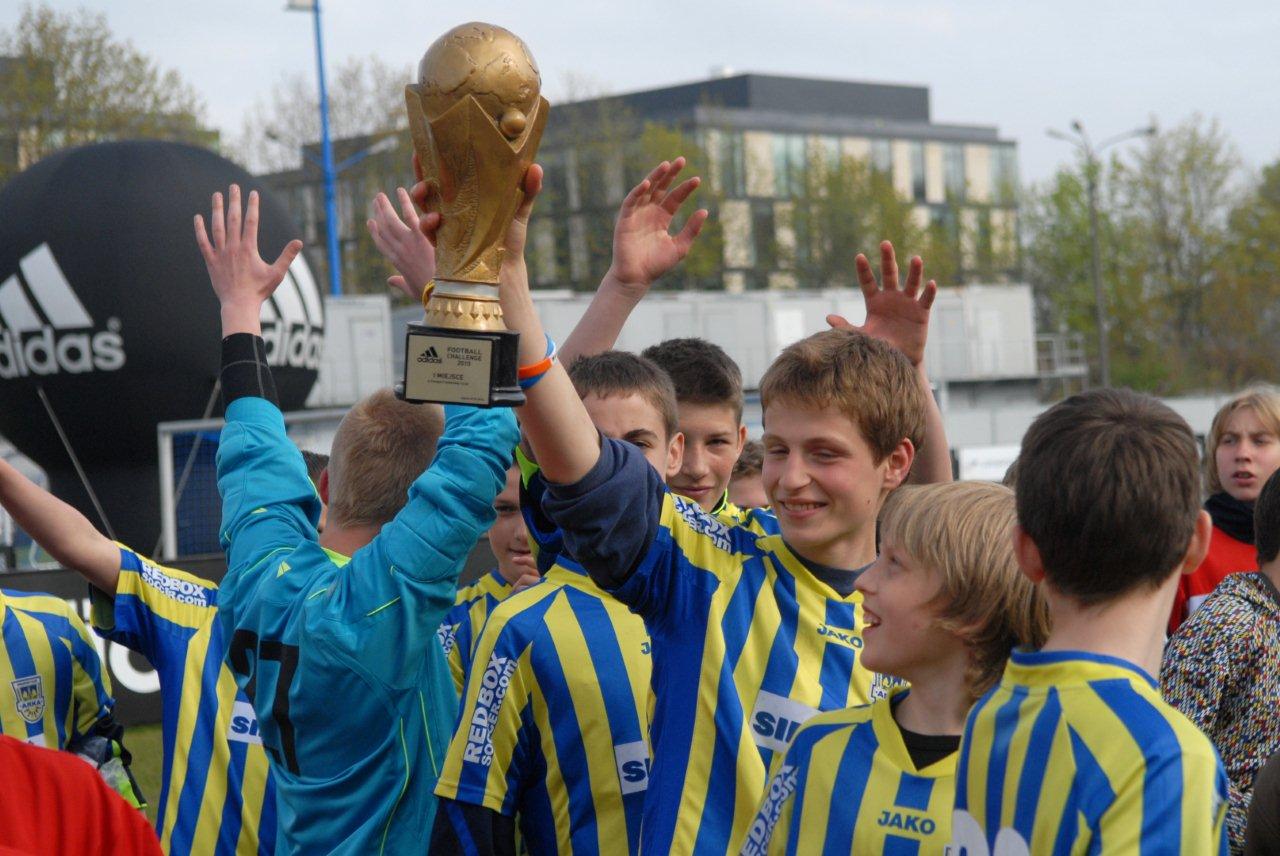