Organizing the world’s final of a premier student technology competition for Microsoft Poland.

Between July 3-8 the agency organized the finals of the world’s largest student technology competition. The event was commissioned by Microsoft Poland. Since 2003 the finals have been organized in Sao Paulo, Paris, Delhi, Seoul and Cairo. In 2010 the record number of participants took part in the event – 325 000 students from over 100 countries participated in the qualifications and over 1000 finalists came to Poland.

The competition categories were as follows: 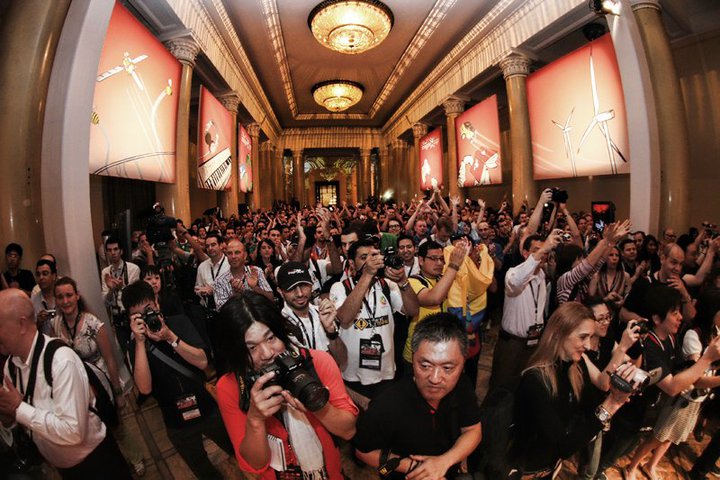 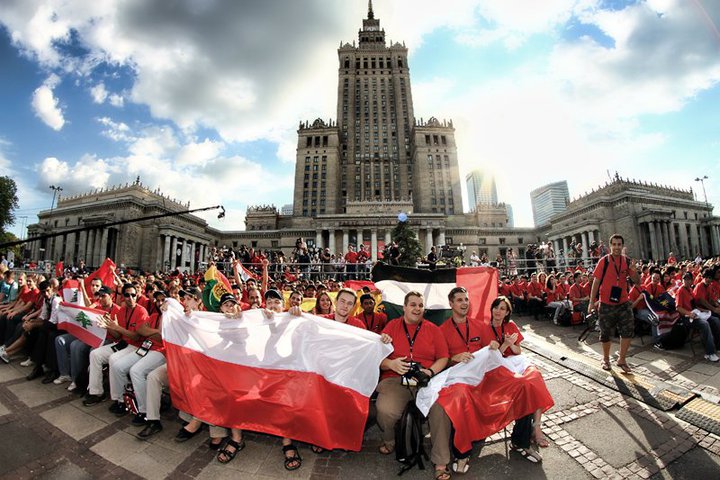 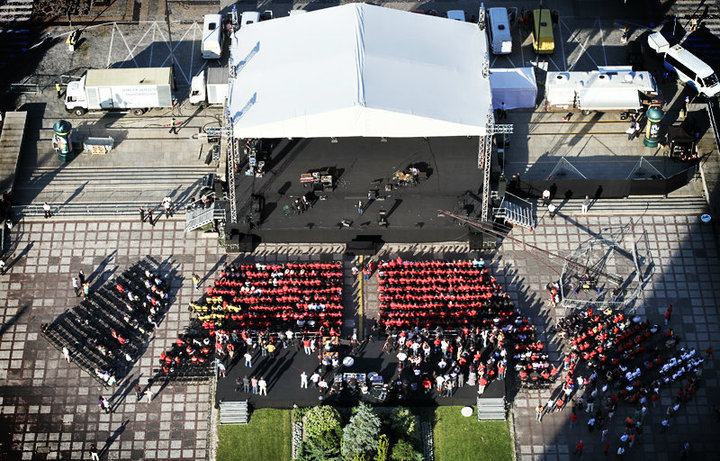