Unibet Group plc., one of the largest online gambling companies in Europe, became a titular sponsor of 1. Liga (second division of polish football leagues) in September 2009. As a result of a two-year contract the league changed its name to Unibet 1. Liga, sponsor’s branding appeared on football kits and stadiums of 18 clubs. After signing a contract with TVP all 68 matches of 2009/2010 Unibet 1. Liga season were broadcasted on TVP Sport and TVP Info channels. Additionally, TVP hosted a programme showing highlights of the weeks’ matches and new website for the league was created. 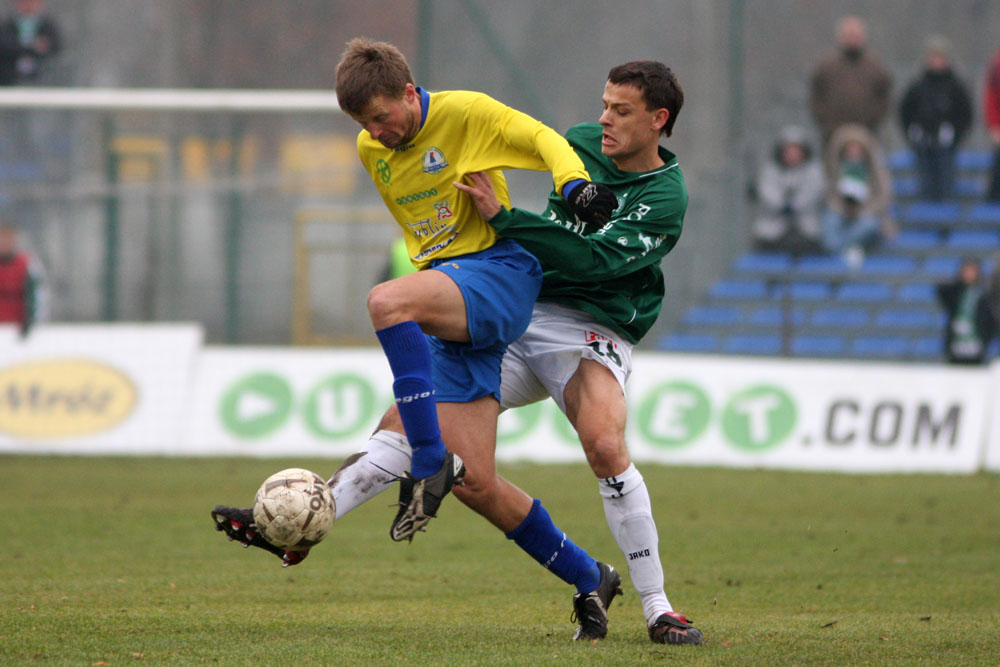 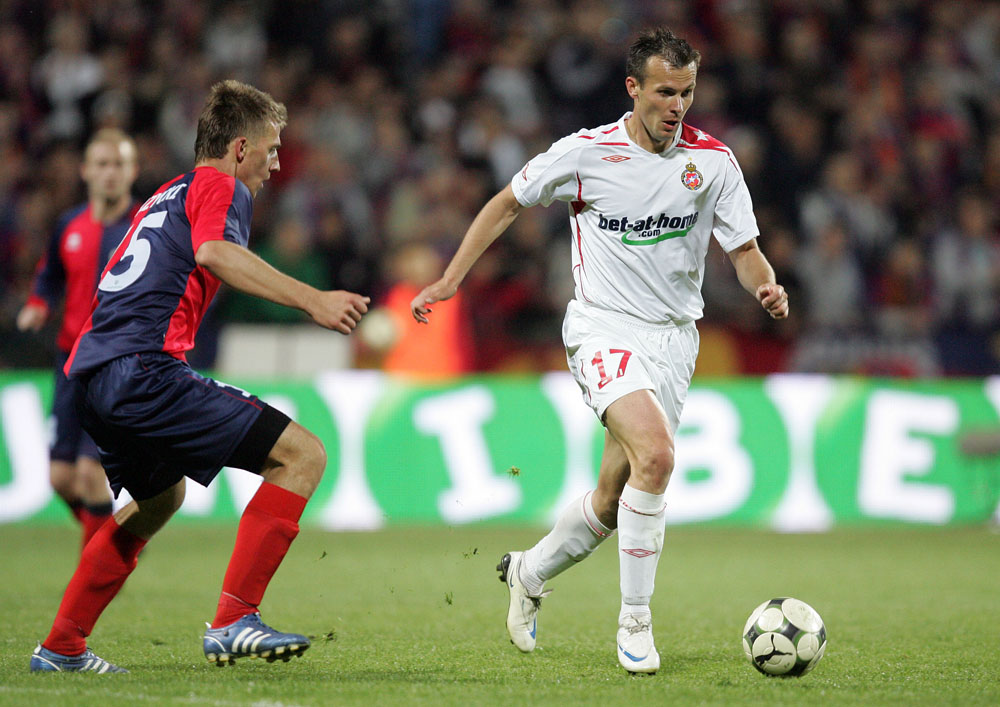 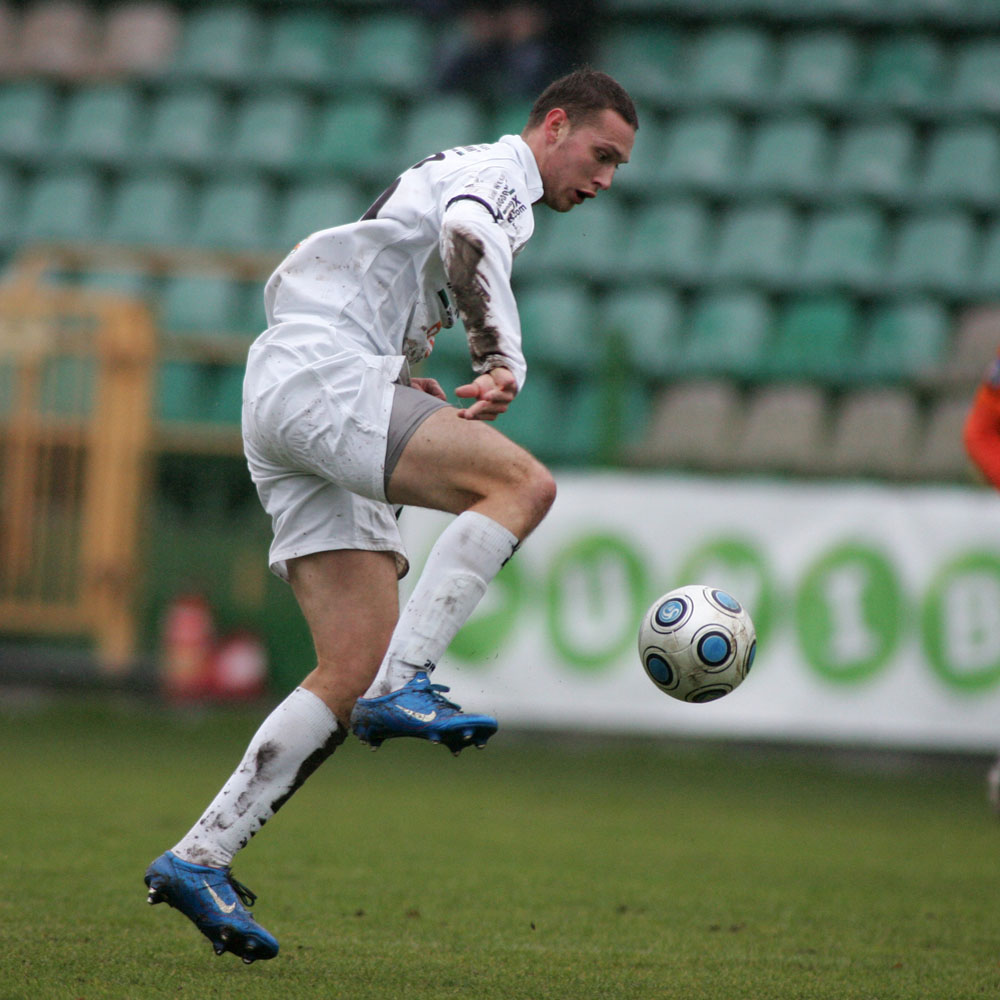