The idea of the Super Match 2014 has evolved around a friendly game between two top-level European teams. Eventually, for the second edition of the event we invited ACF Fiorentina with polish midfielder Rafał Wolski as a captain and Real Madrid’s galacticos, just after winning the Champions League. It was the only pre-season friendly game “Los Blancos” played in Europe. The National Stadium in Warsaw hosted the game – 44,000 people were in attendance and 3,5 million watched the Super Match on TV. Media attention was huge.
Feelmotion agency has enriched the Super Match with PR activities, CSR and a special Meet&Greet event – exclusive meeting with Real’s stars, such as Cristiano Ronaldo, Sergio Ramos and Karim Benzema. 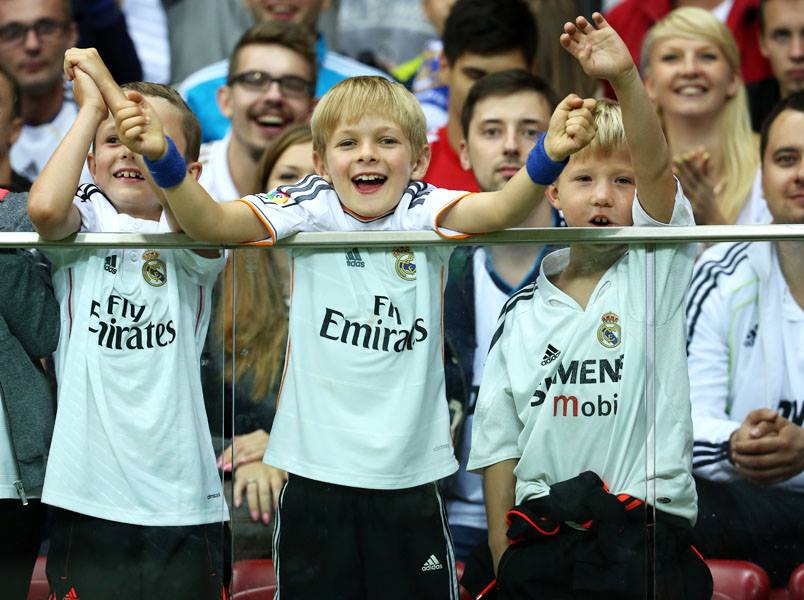 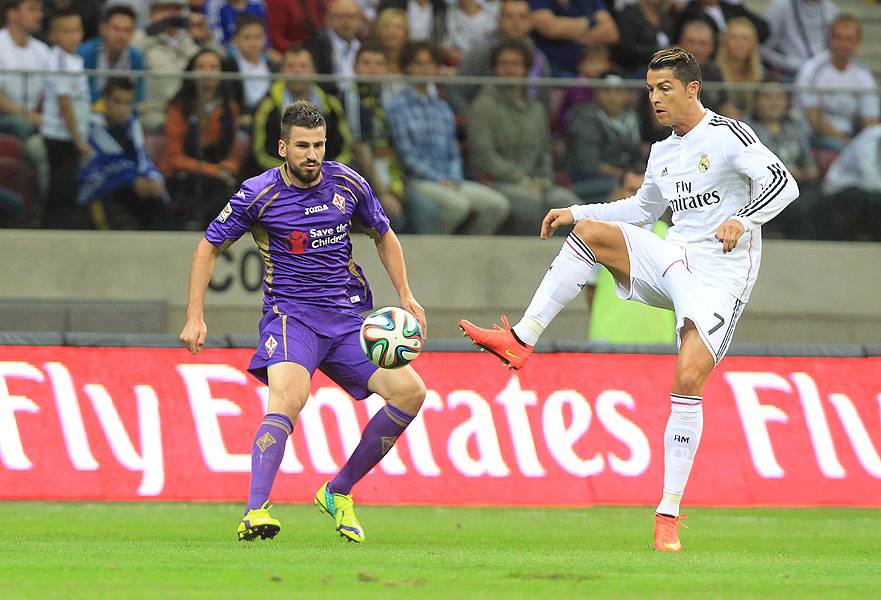 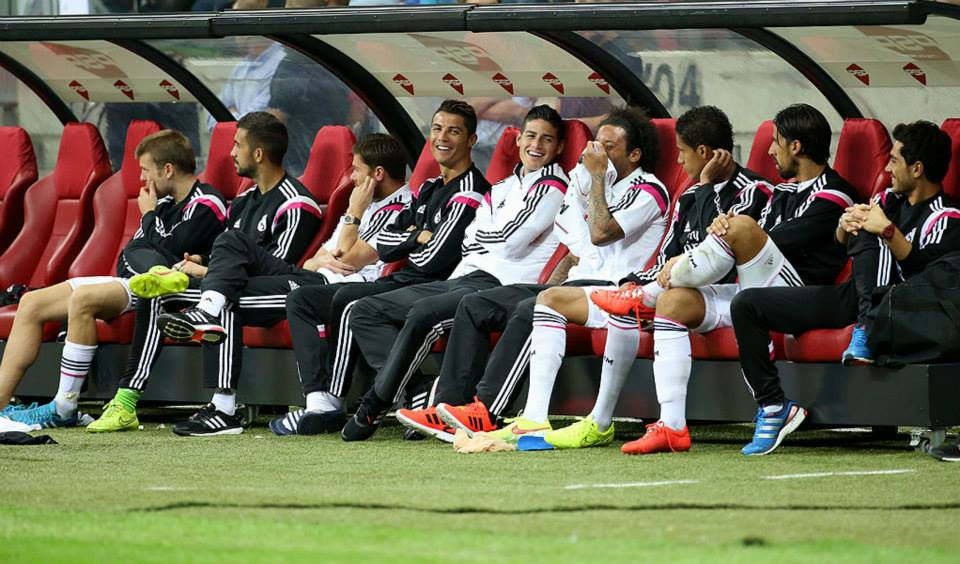