Our idea was to organize a friendly games between one of the best European teams – such as FC Barcelona, Real Madrid and Manchester United – and one of Polish sides on a regular basis. Our first original and commercial sporting event has brought a lot of attention from customers, sponsors and media partners.

The first Super Match – Barcelona vs. Lechia – took place on July 30, 2013. The attendance at PGE Arena in Gdańsk was around 34 000. The game was broadcast on TVP channels (TVP1, TVP Sport) and attracted over 4,3 million viewers. It was July’s most watched television broadcast in Poland. The live broadcast reached over 100 countries and the game was seen by over 40 million football fans around the world.

Nationwide and international communication relating to the Super Match was led between June, 1 and August, 5. Internally, we concentrated our efforts on media partners: 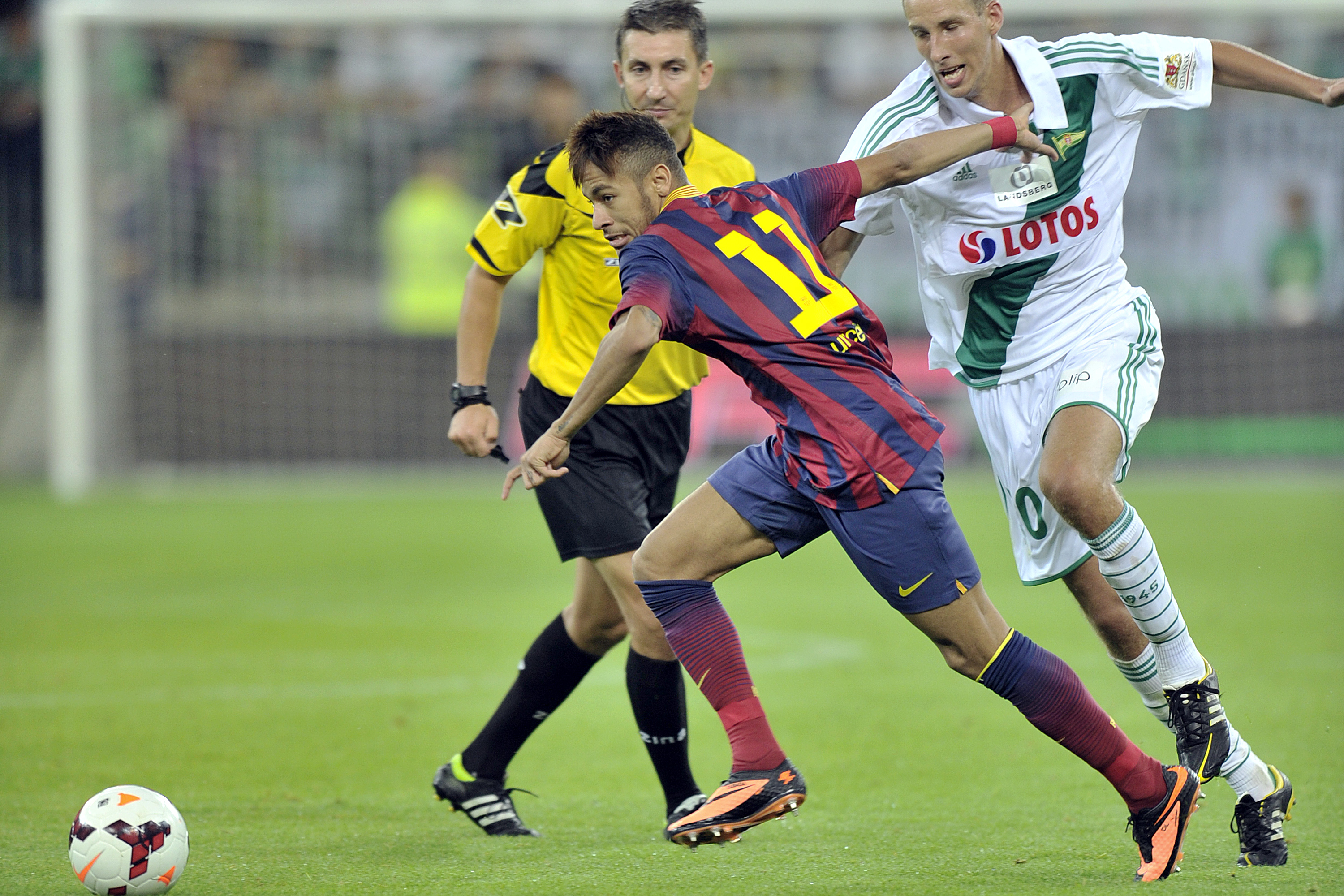 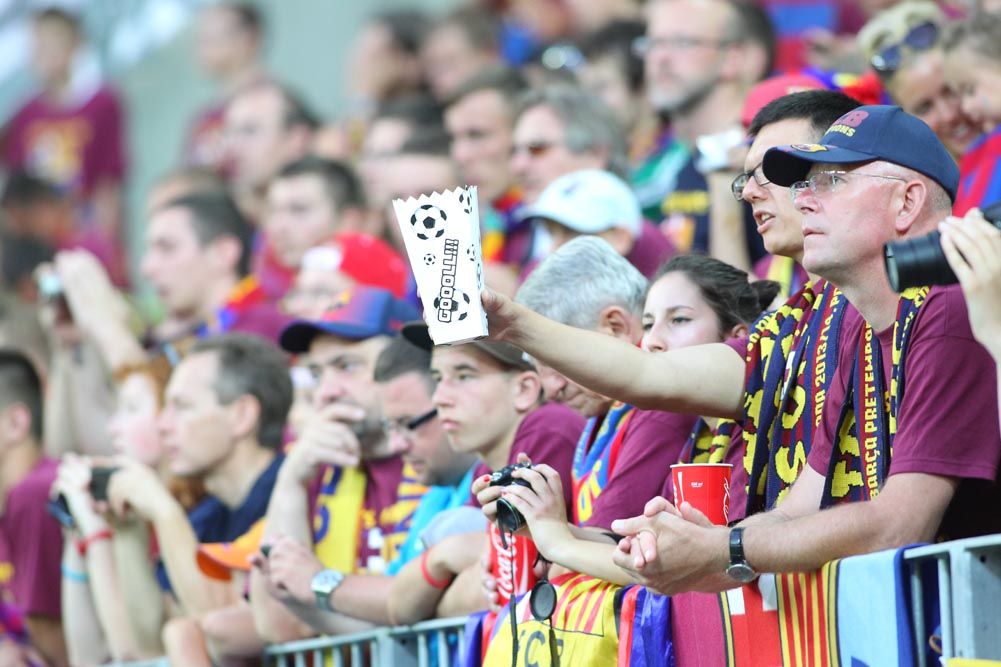 Our goal was to promote an event, important both nationally and internationally, using different angles: sport, business, tourism and lifestyle. The result was over 10 500 publications about the Super Match – approximately 9000 in Polish media and over 1200 abroad.

Advertising Value Equivalency (AVE) in Poland reached 30 000 000 PLN and the number of potential recipients of information concerning the event was estimated at over 104 719 000 (according to Institute of Media Monitoring).

Despite the fact that FC Barcelona changed the initial date of the game and there were subsequent mixed reactions after a new date was established the overall assessment of our project was very satisfactory. In general, the media praised the idea of Super Match, emphasizing its high sporting and organizational levels.